Week two of Writer’s Weekend is all about characters. Specifically, their weird quirks, habits, and tics. So pick your favorite character at the moment, buckle in, and tell us what other people would find obscenely annoying (or unbearably cute!) about your creation.

A little background since I missed the first edition: My WIP is Porcelain. I’ve worked on it for four years (Whew!). A woman works hard to keep a veneer polished, but someone arrives threatened her false sense of normalcy. Kyra Donoghue-Rees is my protagonist below. The book’s woman fiction/adult fiction with bits of a thriller.

Kyra Donoghue-Rees (Protagonist; She’s been through the fire, thanks to her experiences with the evil dude below) Daisy Polanco (On the top left – right one; Girlfriend/Best Friend) 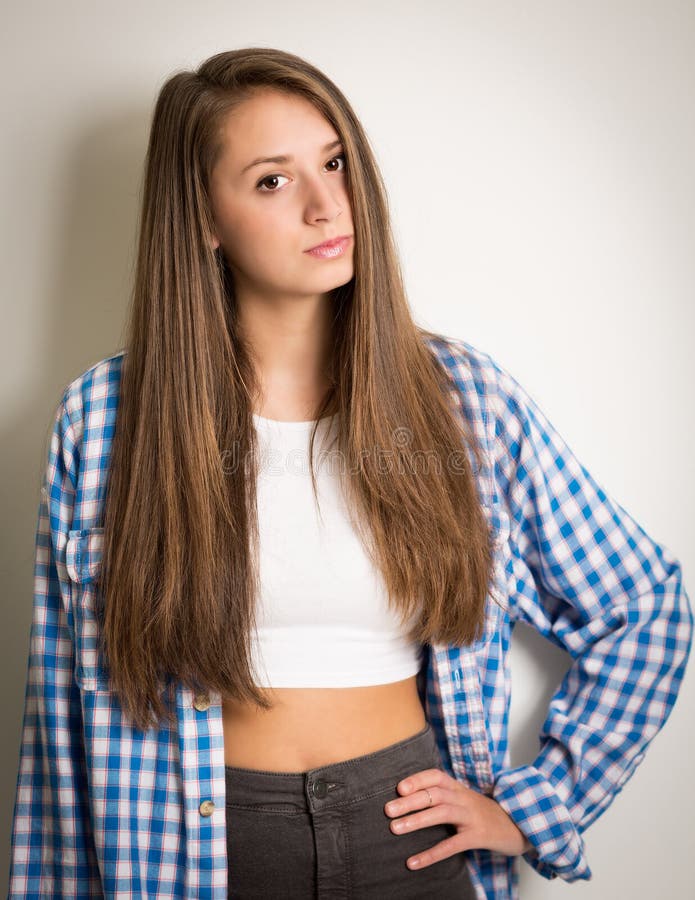 If you like this, consider following Kristen @ Coffee and Literary Rage!